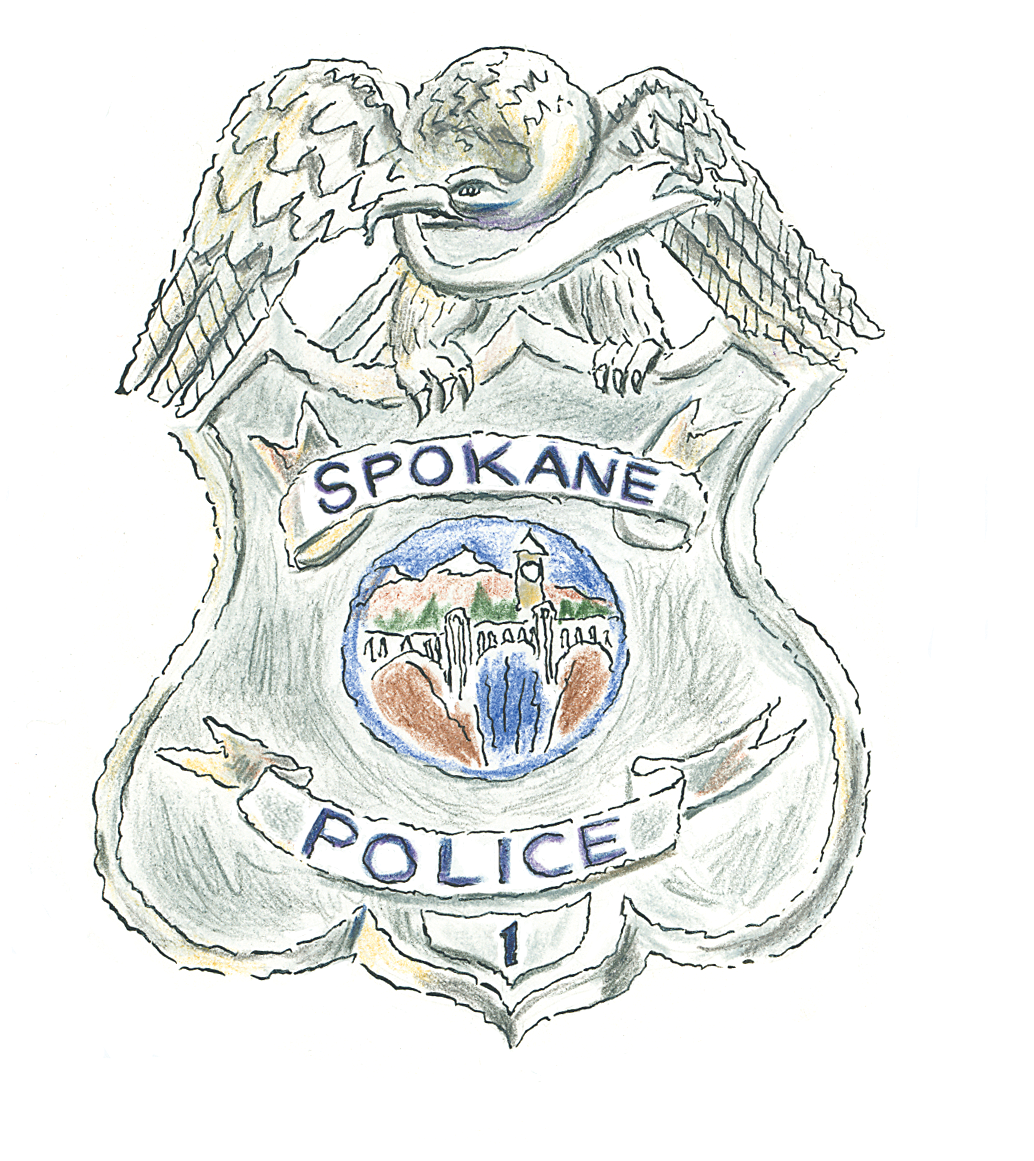 Before I went into a meeting with the police ombudsman and the two uniformed officers who had stood outside Temple Beth Shalom on the day before Sept. 11, I assured the mediator I wasn’t nervous. Before I entered the room to face the cop who had said, in a conversation that lasted little more than a minute, Muslims are all terrorists, I reiterated that I’d had my say in a Facebook post just after it happened.

That message got passed along to the right people. The police chief called me, listened, and opened an investigation. My part was, I thought, over.

But when my post caught the interest of the news media I lost control of the narrative. I did not cooperate with reporters who wanted names and details that were unimportant to me, were not the story. So, I used this column to tell my version. Which was: something happened, I managed to respond in a way that was true to who I want to be in the world, and the process worked.

During the mediation, the officer said that while he had a slightly different memory of the exchange, his hasty words didn’t reflect what he’d meant, didn’t represent him. He wanted to tell me who he was: a father, an athlete, a coach, a 20-year member of the force, the product of an inter-racial family, a believer in justice and an admirer of Martin Luther King Jr., whose words about the content of one’s character he often re-read. He wasn’t, he wanted me to know, who I thought he was.

We didn’t hold hands and sing “Kumbaya,” but we did have a good and honest conversation. The officer, whose body language was as relaxed and undefended as his off-duty clothes, offered a sincere apology. The other cop spoke with warmth and candor about how much he loved his job, and how he had to guard against letting it harden him. I thought about the difficult emotional balance police officers must strike between wanting to assist and enforcing the law.

A couple of winters ago I did a ride-along during the “power shift.” Most of what went down that night was snow. We stopped for coffee with other officers, all young, all of whom said they loved their jobs because they liked helping people.

The cop I rode with, small and dude-y, complained about “the media,” which he said was interested only in bad stuff that sold newspapers. I pointed out that not much sells newspapers these days. He said, “I’m always exactly who I am. People either like me or hate me. There’s no middle ground.” He said, “I say what I think. I don’t care what people think.”

He coughed often and I asked if he was sick. He’d already had the flu, and volunteered that he never got flu shots: “You don’t know what they’re putting into your body.” I asked if he ate hot dogs. Surprised by the question, he said yes. “You know what’s in them?” He laughed.

A female cop said she lost friends when she joined the force: “You become skeptical. You see black and white because you have to make quick decisions all the time.” She said 99 percent of the time she knows people are lying to her. She needed her girlfriends, needed yoga classes and wine, needed to be able to vent. The guys, she said, often kept things bottled up.

The cop I rode with was someone who, like many of us, thinks he’s right most of the time. Sureness. Certainty. Arrogance. We didn’t converse; he explained things to me. He seemed to lack curiosity and had the seen-it-all quality that often comes with youth. I wondered about humility. Empathy. Compassion.

The officers at the mediation had been on the force longer, had learned that the truth is rarely pure and never simple. Church-going family men who believed in rules, they said their uniforms often led folks to assumptions that didn’t reflect who they were: people who cared for everyone. The officer who made the remark about terrorists said he wished I’d included the part of our conversation where he’d said that if the mosques asked for protection, they’d go. He said he went where he was needed.

We all know why some Americans fear the police. Muslims and cops suffer the same problem: a tiny, dangerous minority is often mistaken to represent the group. Many of us think about the folks who do important unheralded jobs – air traffic controllers, race directors, Hollywood producers – only when they screw up. We take for granted the good work they do.

When I told my friends I’d been asked to attend a mediation they scoffed and said I owed the police nothing, not even my time. After, when I wrote to thank the chief and to report that the meeting, like the rest of the process, had exceeded my expectations, he replied, “It would have been easy to chalk this interaction up to a negative confrontation and solidify a position. You chose the harder route. To meet, open yourself up to express your feelings, and listen to the feelings and beliefs of others.”

Isn’t that all any of us can do? Isn’t that what we all must do?